Just this past weekend, we paid a visit to the Ontario branch of K1 Speed where we began the Drifting Pretty 2014 Karting Series. Through the years, this series stands as a starting point for many of its members who are just getting their feet wet in racing. It isn’t only for current members aiming to improve their driving or compete amongst one another—prospective members learn the basics of racing with a group of women supporting their every move.

This time around, we started the day off with a brief lesson from Drifting Pretty Karting Coach Sarah Bantay on the basics of finding the apex and determining a proper racing line. This was also the first time that prospective member Chitra got to race a kart (she has told us how excited she was to do more!).  Ladies Linda Nguyen and Rowence Mateo outdid each other’s times constantly, making the P1 result elusive until the very end! Several members such as Ariana Ordiano continue to make huge improvements in their performance, getting up to speed much faster than they did before.

Drifting Pretty intends to build up the karting experience by the end of the year to its largest karting clinic event yet to be held at the CalSpeed Kart Track at the Auto Club Speedway.  CalSpeed plays host to one of the most popular arrive and drive series on the West Coast, the CalSpeed Super Series, a field of 130 drivers constantly sold out at each race.

Drifting Pretty thanks K1 Speed for their continued support and Mr. Rob Niles for getting us set up at CalSpeed! We look forward to a very exciting year behind the wheel! 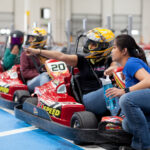 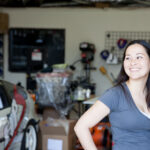 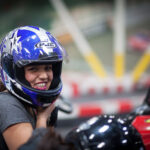 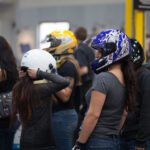 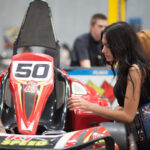 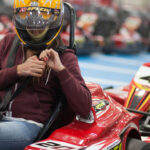 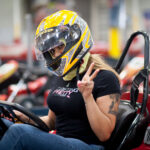 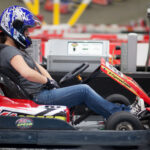 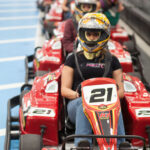 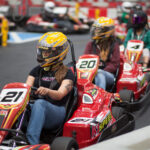 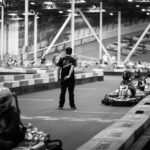 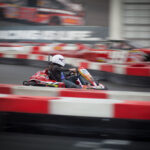 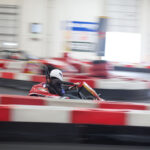 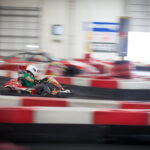 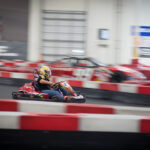 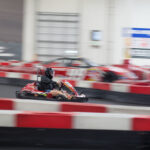 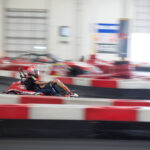 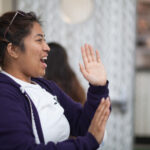 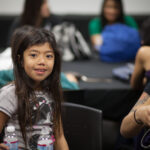 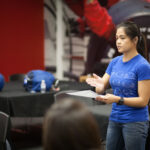 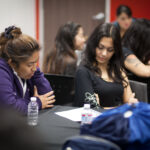 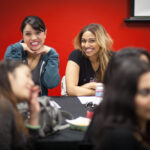 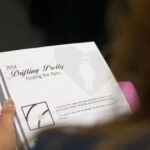 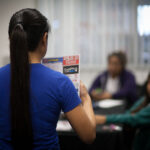 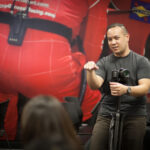 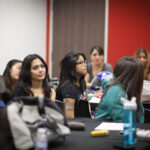